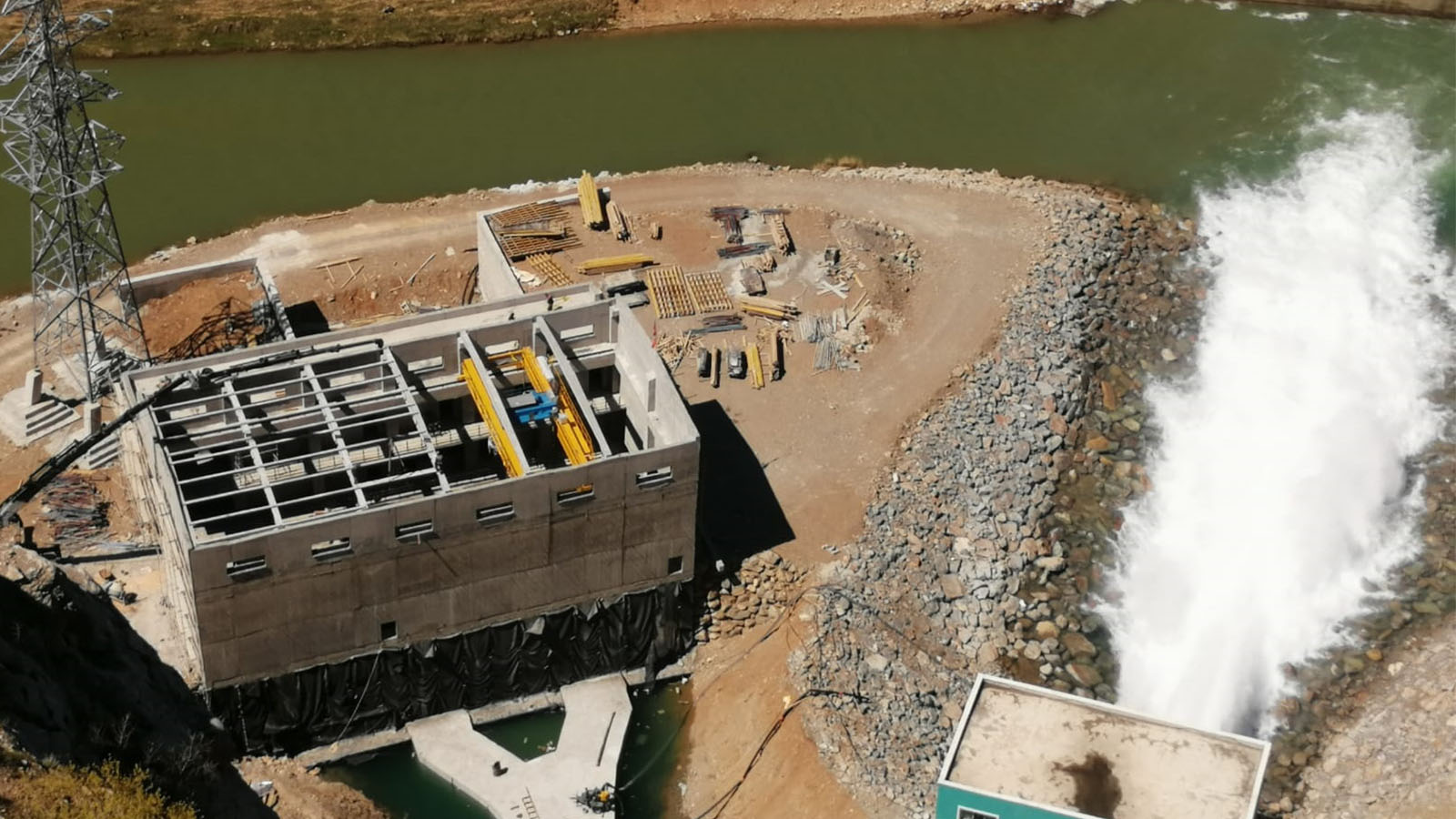 The Mavi Hydroelectric Power Plant Project, one of the most important pillars of the Konya Plain Project, is being built with Marbeyaz. The power station to be built at the end of the tunnel is the highest and most environmentally friendly hydropower project in Konya. The energy of 414 million cubic meters of water to be stored in the dams of Avşar, Bozkır and Bağbaşı during the transition to the Konya Plain and it will be generated electricity using the turbines that installed and manufactured by Marbeyaz. The plant, which is targeted to pay for itself within 6 years, has an installed capacity of 25 MW and energy production is calculated as 68.578 GWH annually. The produced electricity is equal to the demand of 20-thousand-digit settlement. The plant which has major contribution to electricity production in Turkey is scheduled to be commissioned at the end of 2020

Vertical Francis Turbine and its parts

Delivery to project site Installation, commissioning, start up and testing

For better future and business,